The F word’s dreaded by many – fear and failure. They are the words that kill dreams, stop action, and cause us to delay important tasks.
For many of us being afraid of failing holds us back from chasing our big dreams and achieving goals, but for others it can be crippling.

But only if we let it.

We are going to share with you our proven strategy that will give you the power to reinvent your fear of failure. Get ready to transform your dread into your dreams. Increase Joy and live life on your terms.

If you are unsure if it is fear of failure that is holding you back have a look at this article by Psychology Today.

The Power to Reinvent Your Fear of Failure

Every successful person, visionary (and well let’s face it human being) has failed at some point in their lives. Failure may temporarily be a source of hurt and pain, but it is part of any journey. It’s a sign of progress and growth. Albert Einstein famously said, “failure is success in progress.”

Is Failure a Good Thing?

JK Rowling had her Harry Potter book rejected by 12 different publishers before she found one willing to take a chance on her. Walt Disney was sacked by his editor at the Kansas City Star because he “lacked imagination and had no good ideas.” And Steve Jobs was famously ousted from the company he co-founded. Yet, they all became wildly successful. How? Because they overcome fear of failure. And so can you.

Reinventing how we view failure gives us the power to bounce back. The resilience to keep going and the vision to see opportunities for learning and growth. Through the right lens, we are all able to see the true power of failure. Each failure is often a stepping stone towards success and an inevitable part of success.

“All the adversity I’ve had in my life, all my troubles and obstacles have strengthened me. You may not realize it when it happens but a kick in the teeth may be the best thing in the world for you” — Walt Disney

We at The Power to Reinvent, want you to overcome fear of failure — for good. That’s why we are sharing this powerful, successful strategy that we use with our clients. It only takes 5-10 minutes to complete but its impact is powerful! Enjoy.

4 Simple and Effective Steps to Overcome the Fear of Failure

Pin This Article For Later 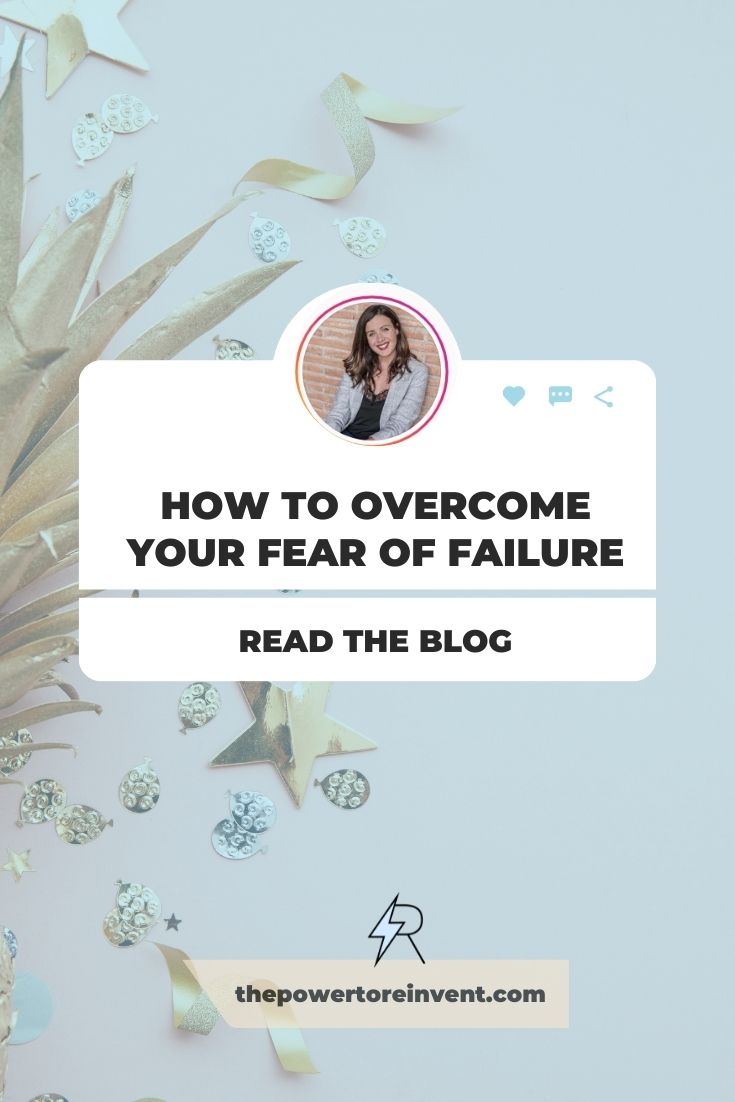 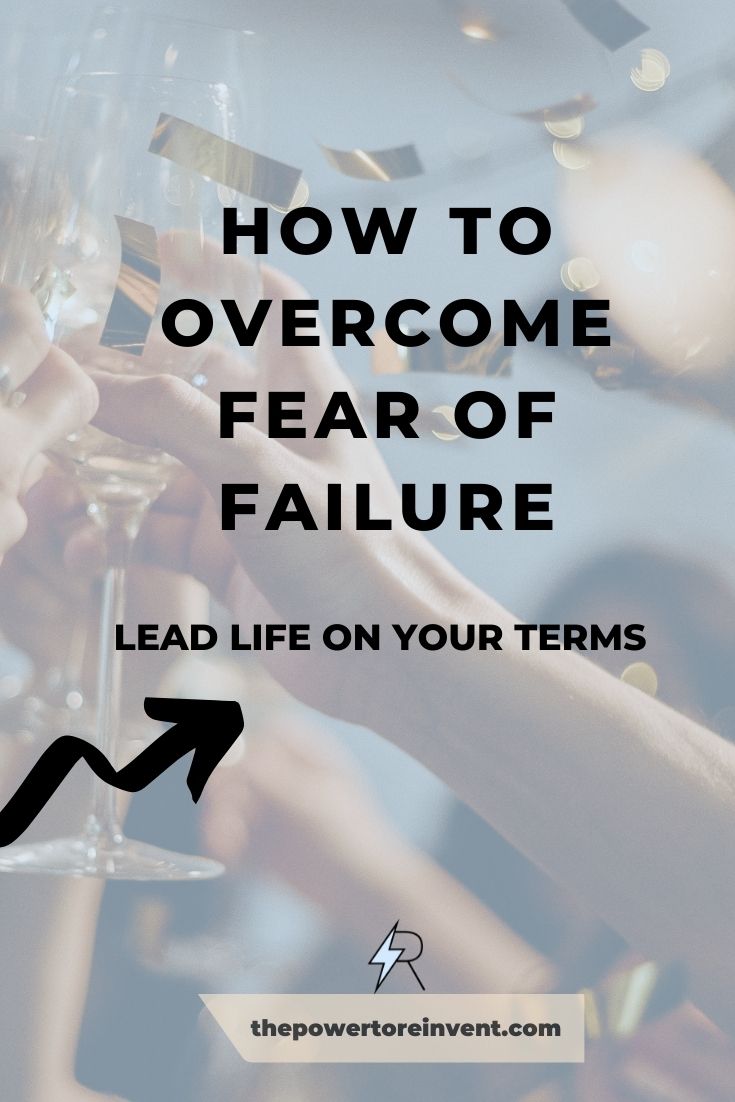 You have the power to reinvent your life and go after your big goals. It's my job to show you how. Let's enjoy the journey together.

If you’re looking for an approachable, patient coach to help you work towards your goal, look no further 🙂

If you've found this interesting why not share the love.